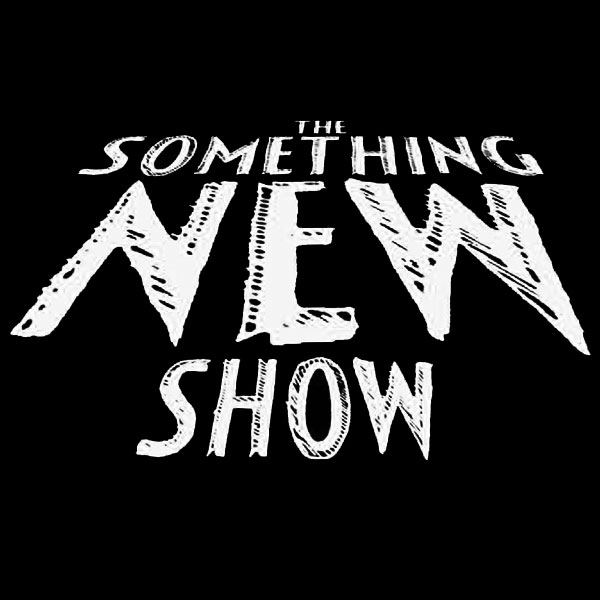 A live literature and comedy night introducing the best spoken word and storytelling talent from the North and beyond. Including:

Nafeesa Hamid is a British Pakistani poet and playwright based in Birmingham. She’ll be performing poetry from her glorious debut collection. Besharam asks this and many other questions; When does a girl become a woman? When does her world allow her to become a woman? And what kind of woman should she be? Treading the shifting line between woman and daughter, between Pakistan and the West, between conservative Islam and liberal. The answers aren’t readily forthcoming.

Manic pixie dream poet coming to you fresh off tour with John Cooper Clarke, from the exotic Northern streets of Orwell’s Wigan. Louise Fazackerley makes the ugly beautiful. Expect spoken word on Jarvis Cocker, awkward first dates and odd socks. As seen and heard on BBC1, BBC Radio 3 and 4 and in The Guardian. Signed to Nymphs & Thugs.

The North’s best improv troupe sharing a whole heap of bar-prov games. Think ‘Who’s Line Is It Anyway’ meets ‘8 Out of 10 Cats.’ There’ll be parties, there’ll be singing, there’ll be dancing on the ceiling. We need your You’ll be joining HRH Prince Charles and Tony Slattery in loving their hilarious and surreal world!

Canadian born, stand-up comic, Kate is a big quirky bundle of cats, comics and the cosmos of city living. She’s host of Laughing Cows comedy night at The Frog and Bucket, Manchester and lectures in stand-up comedy at Salford University. A beautifully entertaining wit. 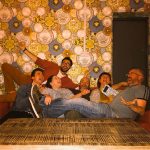 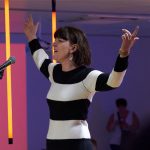 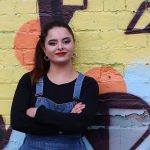 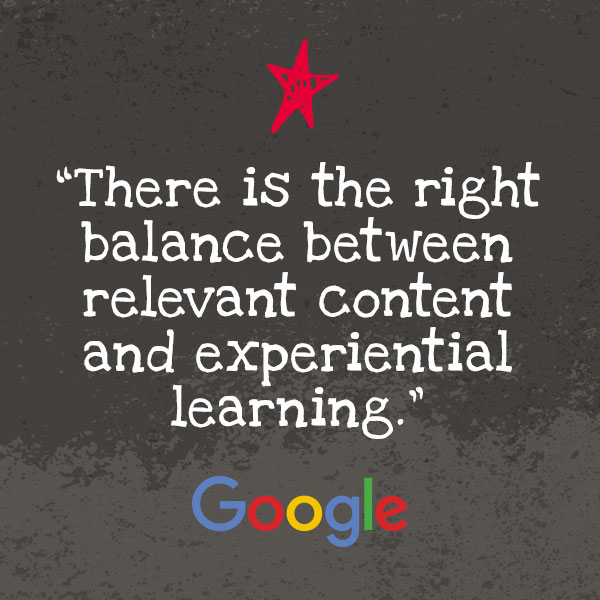 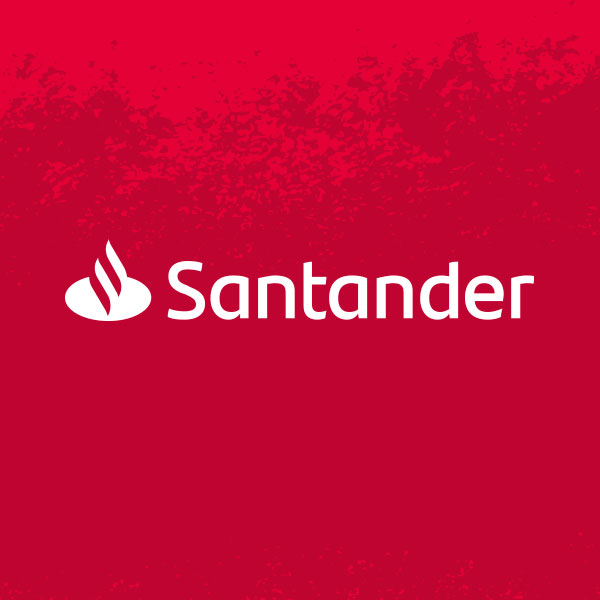