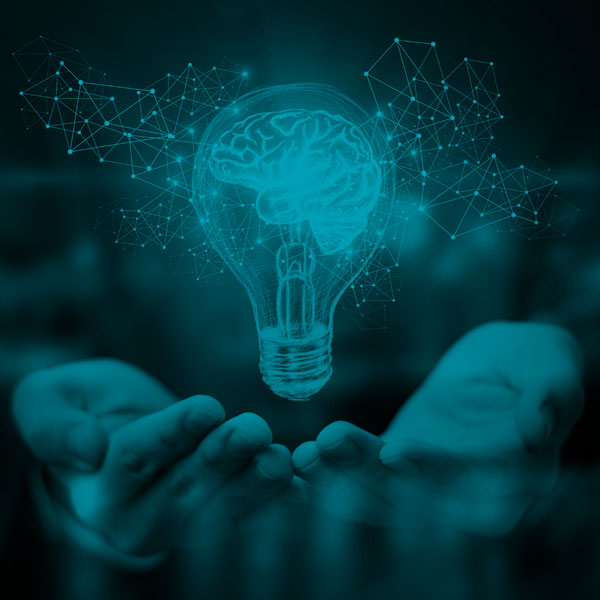 “Let’s think the unthinkable, let’s do the undoable. Let us prepare to grapple with the ineffable itself, and see if we may not eff it after all.” (Douglas Adams, writer, Hitchhikers Guide to the Galaxy.)

Why do so many leaders struggle to think the unthinkable or speak about the unpalatable? What stops them comprehending the new era of radical uncertainty we’re in? Why do so many organisations shut down honest conversations? Which are doing leadership well? What are the recipes for success?

Come and share your own experiences: how do you lead in your team – at whatever level you are at? What does good leadership look and feel like to you? How do we adapt to change in our daily working lives?

Is Douglas Adams right; can we really think the unthinkable and do the undoable?

This is an interactive and dynamic session – come with your ideas and concerns:

Chris Langdon is co-author of Thinking the Unthinkable. He is co-Director of Think Unthinkable Ltd, which works with Next Gen leaders and incumbent leaders on how to thrive on change. He is also Founder-Director of Reconciliation Through Film, a charity being established to develop new ways of using communications to help conflict resolution. Chris is a Fellow of the Royal Society of Arts (RSA).

From 2010-2014, Chris was Managing Director of the Oxford Research Group (ORG) which focuses on radical disagreement in conflict resolution and also on challenging security policy orthodoxies. He has worked extensively on facilitating political reform in SE Europe. He directed the Communicating Europe Programme for the European Stability Initiative, 2008-2010. Before that, as Associate Director of the Wilton Park Conference Centre, from 1997-2008, Chris chaired over 50 high-level conferences; many focussing on facilitating political and social the Western Balkans. He directed two documentary videos designed to facilitate change; ‘Bosnia Story’ and ‘Mitrovica, chronicle of a death foretold?’ For 18 years, Chris was a TV producer for BBC News, ITN and APTN. Among his jobs, Chris was Central Europe producer for BBC News during the fall of communism. This experience inspired him to try and figure out how change happens. 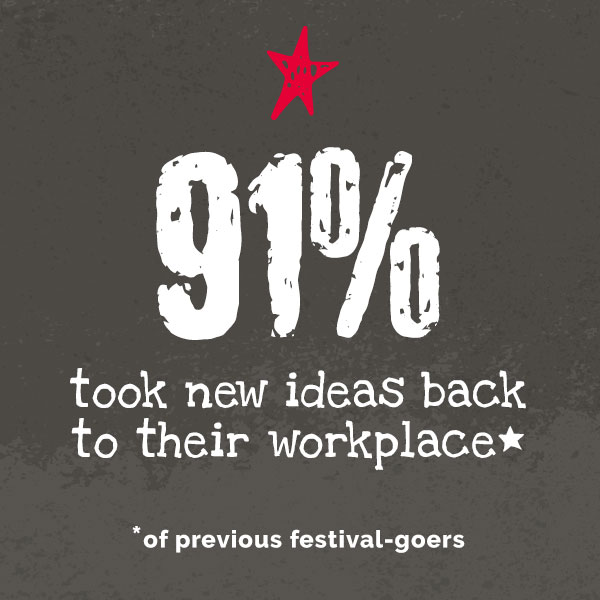